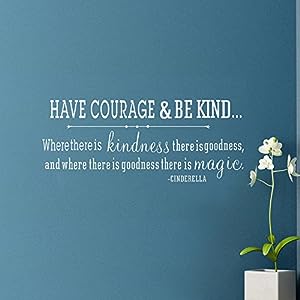 I’m not one for clickbait titles, no matter how catchy or entertaining they may seem, the whole aspect of misleading an entire audience just doesn’t seem very appealing to me. Yet at the same time, I’m not one for original titles either, I do like to put thought into them but at the end of the day, they just need to be informative and straight to the point. But what I am a huge fan of is Disney and Disney-related quotes

But sadly, what I’m not writing about is a movie review,  what I am here to talk about is having courage, just like all the other concepts I’ve spoken about prior, such as failure, friendships, experiencing shifts in perspective, having courage is one of those things that’s so much easier said than done and it’s another one of life’s hardest lessons, emphasis on the word hard.

What does it mean to have courage? By definition, it means to show bravery in the face of fear and to have strength when afflicted with pain of any sort. Generally speaking, it encompasses many different & perhaps strong qualities that many of us wish we had. Part of me wishes I had the strength, and, of course, courage that Cinderella displayed but making that a part of your lifestyle whilst previously experiencing a lot of fear is an extremely difficult thing to do, but do-able nonetheless. Just like I mentioned before, it’s much easier to say that you will have courage than to actually show courage.

The strategy of fake it ’til you make it might see you through some issues but it’s a temporary solution to a quality that can be achieved if you put effort into it, just like any other quality you may want to possess, effort, perseverance and patience is the key. Through my own personal reflections I’ve narrowed down 4 qualities and quotes that I still will really inspire and motivate you:

Know that you will still feel fear but choosing to act:

“I learned that courage was not the absence of fear, but the triumph over it. The brave man is not he who does not feel afraid, but he who conquers that fear” — Nelson Mandela

Trusting yourself and following your heart:

“Passion is what drives us crazy, what makes us do extraordinary things, to discover, to challenge ourselves. Passion is and should always be the heart of courage.” ― Midori Komatsu

Learning to move out from your comfort zone

“This world demands the qualities of youth; not a time of life but a state of mind, a temper of the will, a quality of the imagination, a predominance of courage over timidity, of the appetite for adventure over the life of ease.” ― Robert F. Kennedy

Facing those fears with dignity and having faith

“There is no need to be ashamed of tears, for tears bear witness that a man has the greatest of courage, the courage to suffer.” — Frank 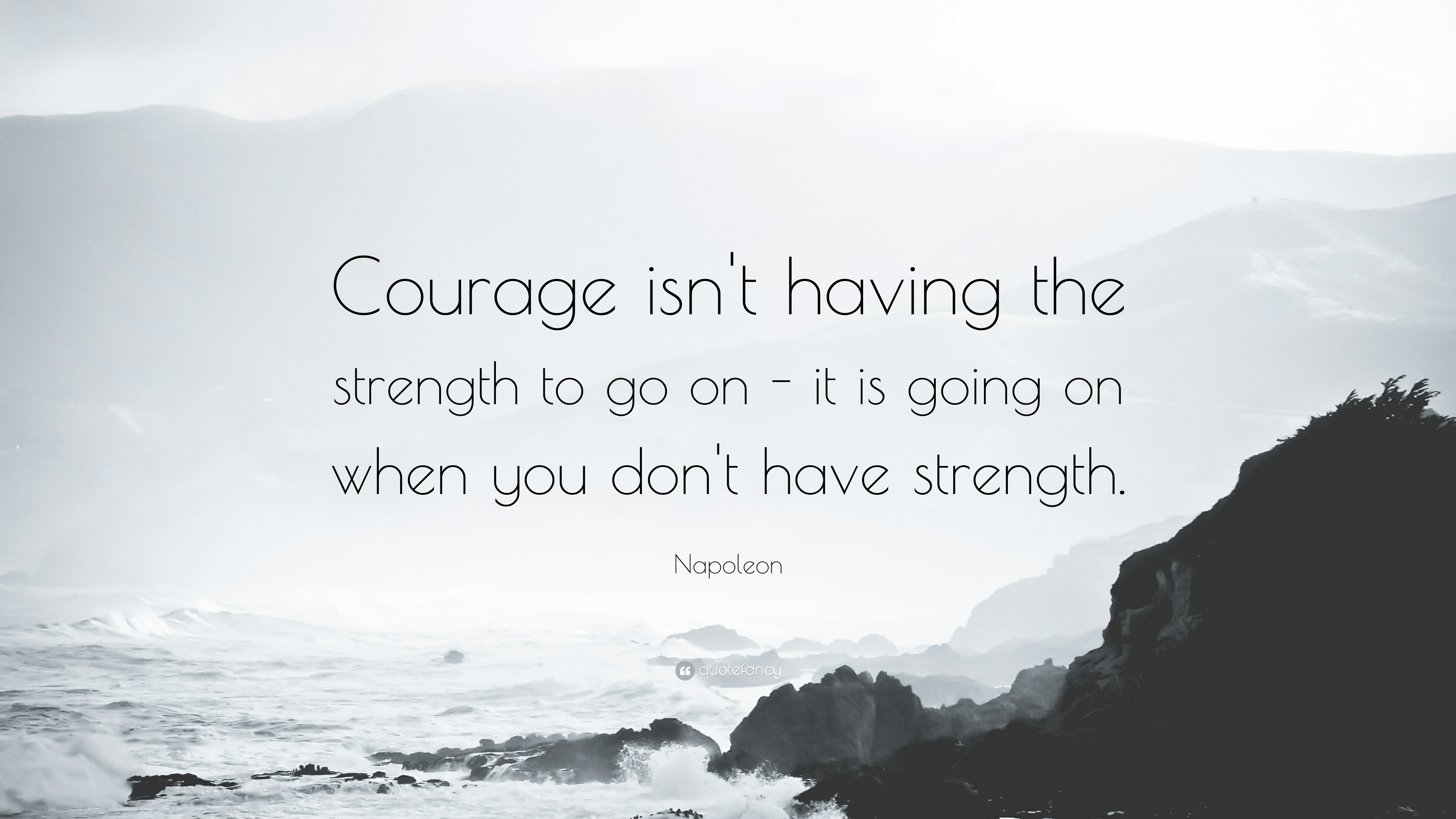 3 thoughts on “Have Courage & Be Kind”